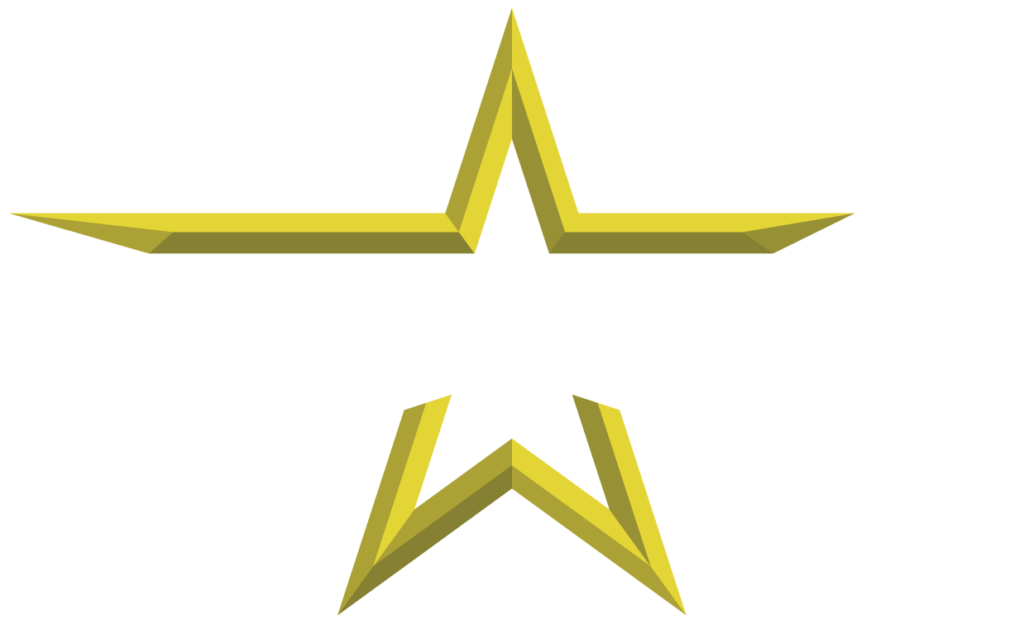 Jeff was born and raised in Greeley, Colorado and is a 3rd generation Colorado native. He has served the people of Colorado as a police officer for nearly three decades. Jeff graduated from the Aims Community College Police Academy in August 1993 with honors, and got his first job shortly thereafter as a patrol officer for the Town of LaSalle Police Department in Weld County. He worked for the Town of LaSalle for a little over a year, and then joined the City of Evans Police Department where he worked for nearly three years as both a Patrol Officer and Detective. It was in the Town of LaSalle and the City of Evans where he learned the true meaning of community policing, and how to provide effective law enforcement services to smaller, diverse communities.

After serving the citizens of Weld County from 1993-1996, he joined the City of Loveland Police Department in 1997 where he worked for nearly two decades. During his time at Loveland Police Department, he successfully served in a number of positions including Patrol Officer, Gang Officer, Field Training Officer, Detective, Tactical Investigations Specialist, Asst. S.W.A.T Team Leader, Patrol Sergeant, Field Training Sergeant and Personnel & Training Sergeant. He also held a number of instructorships including Taser Instructor, Chemical Agents Instructor, Handgun Instructor, Shotgun Instructor, Patrol Rifle Instructor and Tactical Shooting Instructor. He retired from Loveland Police Department in 2014.
In 2014, Jeff joined the Louisville, Colorado Police Department in Boulder County as the Administrative Division Commander. In this role, He successfully served as the Chief of Detectives, managed Property and Evidence, Police Records and Internal Affairs/Professional Standards.
In 2017, Jeff was promoted to Deputy Chief of Police – a position he currently holds. As the Deputy Chief of Police, he successfully executes a $7 million budget and is responsible for leading and managing a staff of 43, including both sworn police officers and non-sworn staff. He has overall day-to-day command responsibility for the Operations and Administrative Divisions of the Police Department.
Jeff graduated magna cum laude from Columbia Southern University with a Bachelor of Science degree in Criminal 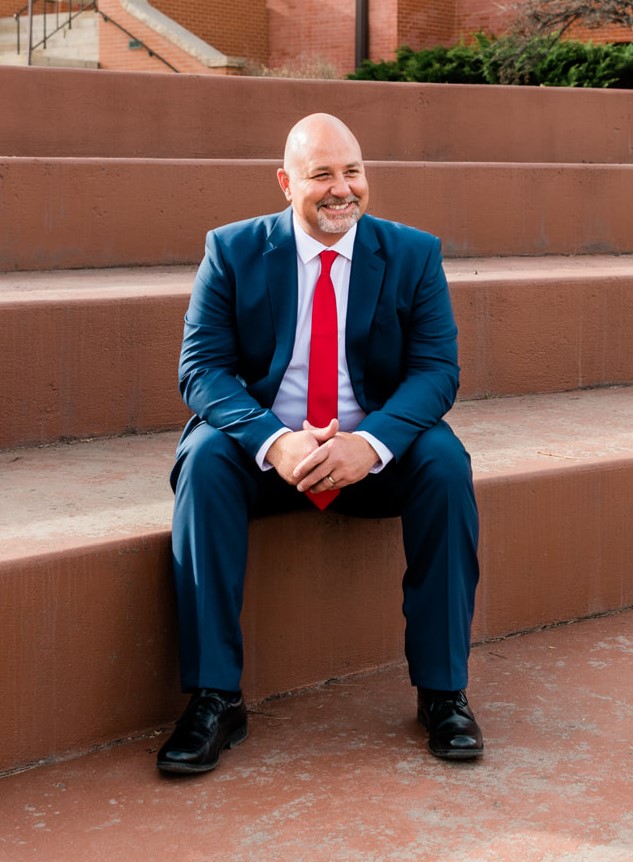 Justice Administration. He is also a graduate of the Northwestern University School of Police Staff and Command and the International Association of Chiefs of Police Leadership for Police Organizations program. Additionally, he has hundreds of hours of specialized law enforcement training in all aspects of law, criminal investigation and process, leadership, management and public safety.

Jeff currently serves as the Chair of the Aims Community College Police Academy Advisory Board, and is a current member of the City of Loveland Planning Commission, the Thompson School District Master Planning Committee, the Colorado Peace Officer Standards and Training North Central Region Training Board, the Colorado Association of Chiefs of Police and the County Sheriffs of Colorado. He also serves as a Precinct Committee Person for the Larimer County Republican Party and attends Good Shepherd Church in Loveland. He and his family are fosters for Big Bones Canine Rescue. Jeff is a member of Fraternal Order of Police Lodge 63, Rocky Mountain Gun Owners and the National Rifle Association.

Paid for by Fisher 4 Larimer Sheriff